On the precarious balance between the rights of disruptive pupils to develop academically and personally and their classmates’ right to not get punched in the face. It may not be as difficult social media make it seem.

To put it plainly, the solution is out there and it completely circumnavigates the trenches which dominate the Twitter debate. Citizen Stewart’s liberatingly honest article sums up the conundrum:

The fact that suspension or exclusion will not work out well for the scissor thrower (…) does not override the 25 other students’ sense of safety and order [yet] I’m torn because I know students with self-regulation challenges aren’t “bad” or “disposable.”

From I’m here for restorative justice practices until your son punches my daughter at school  It is well worth a read.

I think most teachers would agree. So, why would it either be punishment or support?

A case in point is another school in a major city, where behaviour issues drove out six headteachers in the two years before the seventh engaged with Cooperative Learning. This man had done his time teaching in a complex needs school and when he rolls up his sleeves you can see the tattoos, metaphorically and physically. He had absolutely no fear of the rowdy children (or their parents, for that matter). But what he did have was a great deal of care for them. 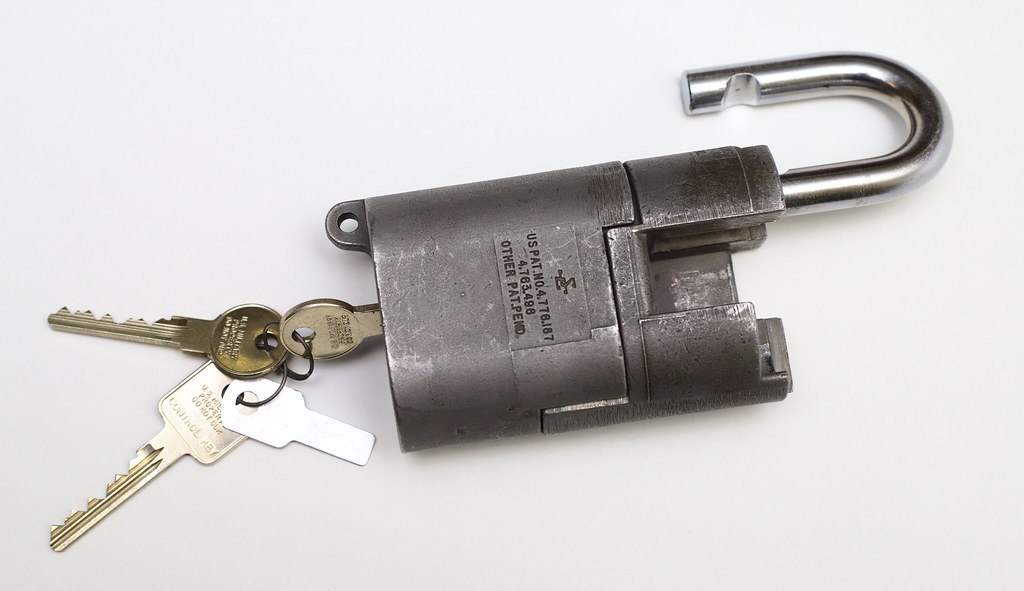 Strict discipline was immediately enforced and any pupils who were disruptive, violent or abusive were promptly isolated with the (firm, caring and capable) pastoral manager in the intervention room; and, yes, in the beginning a lot of pupils did spend a great deal of time in that room.

However, as staff embedded Cooperative Learning, the intervention room ceased to be the “cool” place to hang out for pupils. Why sit alone and bored out of your mind when you could be working with mates who actually appreciate and depend on your input (which is a first time experience for many ‘isolation’ cases)? As the headteacher explained to me, disruptive pupils find themselves in a mind-boggling paradox, as school is “not supposed to be fun” according to generations upon generations of estate wisdom. Yet it now is.

Make no mistake. This is not about planning each and every lesson to “infatuate” the disruptive students into obedience, to use Citizen Stewart’s term. Who has time for that? Rather, the nature of Cooperative Learning activities themselves take care of engagement. You simply drop them in were relevant, to reach whatever learning objective is in your lesson plan, using your regular materials and questions.

And Cooperative Learning will necessarily always raise the bar of behaviour; just as punching a child in the face leads to the intervention room, so too does supposedly ‘minor’ infractions such as ignoring the nearest free person in a Catch1Partner – Because both behaviours are understood as being equally destructive to learning and self-confidence. Furthermore, pupils are expected to build up a capacity for eye contact, smiling, helping, thanking, and praising their partners and peers.

So, for those worried about “lefty child-centred learning,” how’s all this for “high expectations” and “character building”?

Model, model, model, day in and day out until it is like breathing, and beyond. As @tombennett71 puts it: “Tone of voice is useful, but actions- the routines you convey, the expectations you communicate, the standards you demonstrate- are a far more powerful influence on behaviour.”

*) Fakenham Junior School has worked with me since September 2017 and then proceeded to join the SSIF Maths project tailored project lead training programme in February 2018.